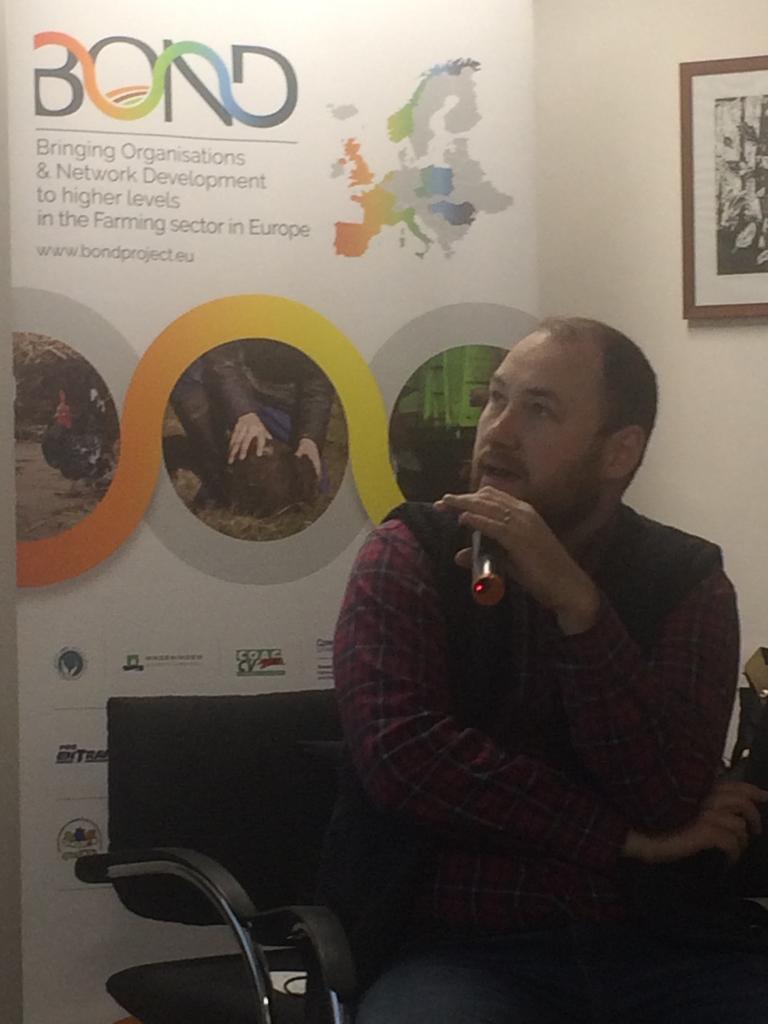 On Thursday, a group of members of Eco Ruralis met up in Cluj for a training on political issues and network strengthening: through experiences confrontation and ideas exchange, the members will reinforce their capabilities and chances of action, fostering good practices and common action, in order to be able to act, re-act and confront with regional and local contexts and institutions. After a round of presentation – the group is formed by farmers, land administrators, peasants, jurists – it goes live: what is a farmer for you? The participants are invited first to define the identity of un taran, then to confront it with the definition provided by Eco Ruralis, then with the one emerging from the UNDROP. The session finishes with a game: the members have been divided into groups, with the scope of confronting pictures and dividing images representing farmers or not, among which fields from an airplane, a man cultivating a piece of land, a huge field with a man looking at it, a group on strike, etc. The training followed up in the afternoon and in the morning of Friday. The members have been asked to share experiences in dealing with authorities, then brainstorming on efficient good practices has defined a framework of advocacy and network implementation. A second game came out during this session: simulating a debate on tv, the participants have confronted themselves and acted in support of their common cause.
A delegation from the Republic of Moldova has joined the group and enriched the debate!
Thanks to Tincutsa, Daniel and their family for cooking and providing the delicious food which sustained us during these days!
Lindy has been told a peculiar story by Anatolii, from the Republic of Moldova: the lawyer recently received from an American seed bank the seed of a Moldovan green tomato. Incredible enough, that species of tomato was believed to be extinct for decades in Moldova! “I can’t help eating it, now!”
Friday 29.11 ROMANIA BOND POLICY ROUND TABLE day 1
Thomas from Poland has arrived in Cluj! The first session of the BOND members meeting will be enriched by a game for adults, LEGO games! Each round is introduced by a question of the moderator: what is a farmer? What does the land/soil represent to you? What are the main challenges of the land market? The answer must be provided through the construction of a LEGO model, one by each participant, invited round after round to describe its works and to explain its choices. The session finishes with the group of participants coming together and joining forces in building a common model made of single pieces of LEGO from each person and then telling the story of the model of agriculture arisen! Dan begins the story with “once upon a time”.

More info on the Second-day ToT prior to the Policy roundtable, Cluj Napoca