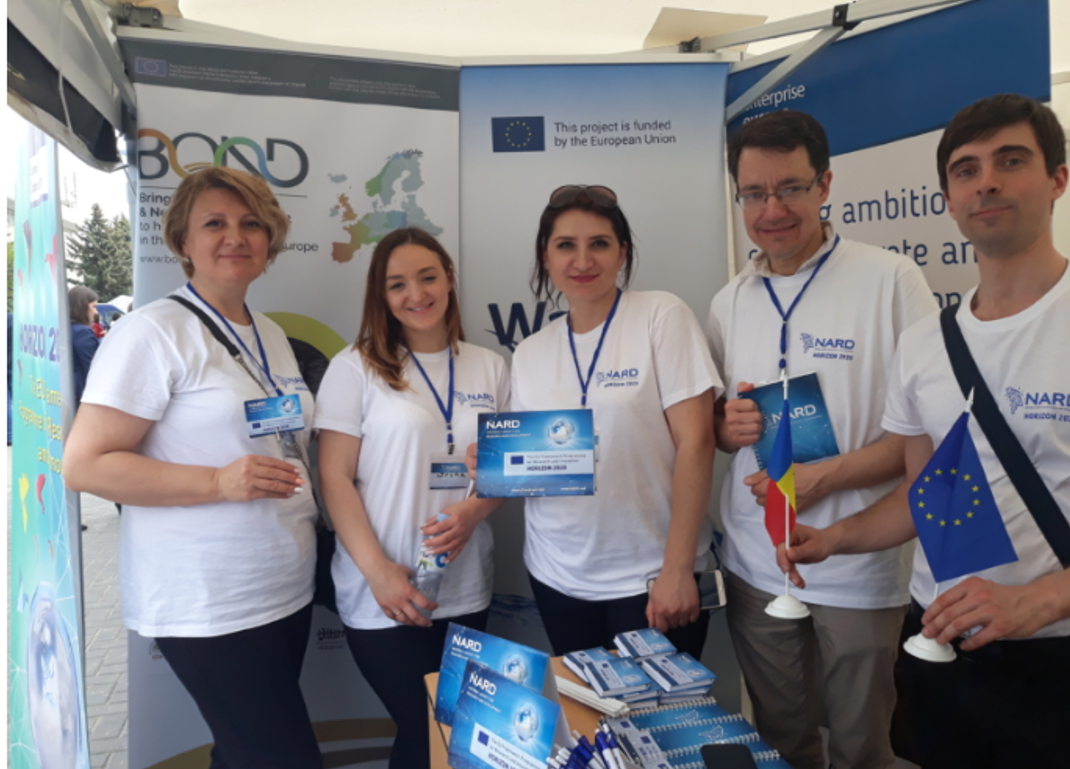 At the European City 2019 in Cahul, participants visited the tents of the  EU-funded project presentations, where they could find information about EU assistance for Moldova’s development. The event also offered visitors the opportunity to enjoy European culture through the presence of the Embassies of the EU Member States and partner countries. The event included language lessons, film screenings, and musical performances.

As at the event in Chisinau from May 11th, ProEntranse attended as a partner within BOND project in Cahul. ProEntranse representatives shared the concept of the BOND Project, including information materials and discussed with interested people about the activities, objectives, and results of the project. Thus, the interested persons learned from the direct source the possibilities offered by the BOND project and how they can benefit from them.

Do you want to know what is the next workshop of the BOND project?

Read this news to discover what the National thematic workshop organized in Hungary was about...