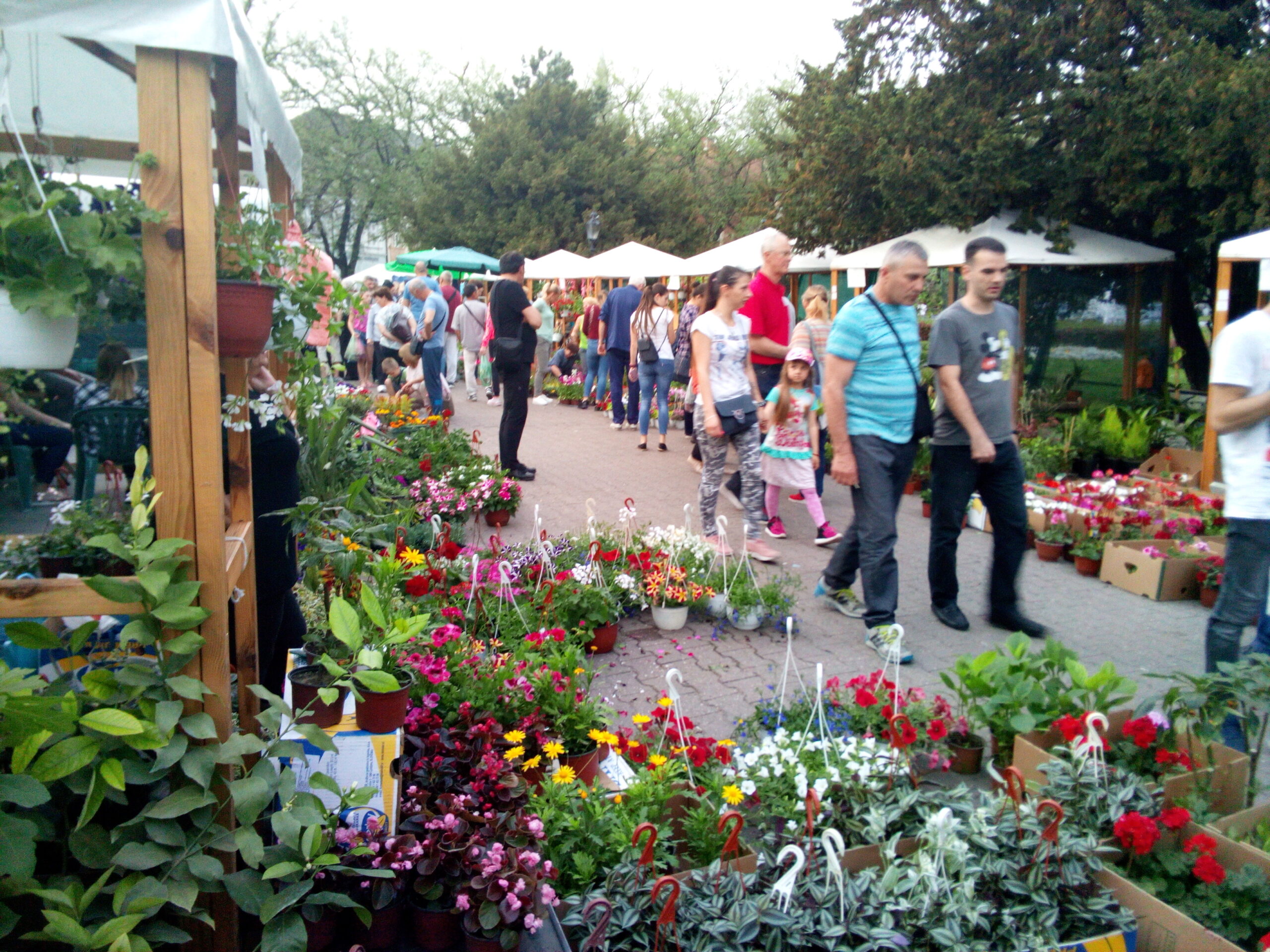 A peasant association of Subotica working within the province of Vojvodina in Northern Serbia. We have been going 30 years while all the other associations have gone. We take the interests of the peasants to those in power. Our role is advocacy.

In 1989 there was a transition from a communist to a democratic regime which meant a change to the associations. Under Milosevic, most of the basic unions of peasants were destroyed but although we were no longer a formally registered group, our association in Subotica continued to work through the nineties. Essentially, we were illegal.

“…although we were no longer a formally registered group, our association in Subotica continued to work through the nineties. Essentially, we were illegal.”

After the bombing in 2000 we reregistered our organisation. In 2001 we put on some conferences, meetings and workshops with peasants. In 2003 we organised our biggest action, which was a protest for peasant rights. Demonstrating and rebelling and blocking the roads involved the whole country and lasted for two months. We initiated it but peasant farmers throughout Serbia got behind it. It was successful, and after this, I started a new line: education. Peasants always have fewer opportunities. They need support constantly so in 2004 we formed an agro-information centre and small associated centres around the north of Vojvodina to help farmers with their legal forms and paperwork. We published books and studies and helped explain the legislations of the European Union and Common Agricultural Policy (CAP). Perhaps most importantly we were part of the local and regional politics during the government process of land-sharing among the peasant farmers.

We started a programme for small-scale stock breeders. It’s a quality management system mainly for pigs and cattle. We did this for eight years. There were six full time employees without any governmental support. We had around 4200 members paying ten euros per year, so we were able to fund it entirely with member fees.

We then started and managed a rural development programme supported by EPA (Environmental Protection Agency) and the World Bank. We continued to have a lot of smaller programmes financed by member fees. Our members include gardeners, arable farmers, stock breeders and flower growers.

“We had between six and ten thousand people attending the festival and that was the start of the problems.”

In 2012 we started an initiative with the people growing flowers – a four-day Flower Festival. We continue to organise this event every April and every October in an open space in the centre of Subotica. It’s one of the most positive events in the city – maybe the most positive! We had between six and ten thousand people attending the festival and that was the start of the problems. The politicians need to be in charge. It’s an authoritarian government – very similar to the system we had under Milosevic – the politicians want to tell us what to do, how to do it and what the goals should be. Any bottom-up grass roots initiative they want to take down no matter how constructive it is.

“… the politicians want to tell us what to do, how to do it and what the goals should be. Any bottom-up grass roots initiative they want to take down no matter how constructive it is. “

We have very good connections with two organisations in Hungary: Kislépték and Védegylet. Through them we have become part of the worldwide organisation of peasants. They have involved us in a lot of conferences in Europe, the People’s Forum of Europe and Asia, and we were invited to be part of the social committee in Brussels and participated in the forming of the Common Agricultural Policy (CAP).

In Serbia there is no free media. TV broadcasting and newspapers are government controlled. They don’t share what is happening in the world market, so peasants don’t know. This week we have roadshows and meetings with small farmers in villages to tell them what is happening in the European market and the rest of the world, and what they can expect of our government. They are very interested in information about the neighbouring post-Yugoslavian countries – Croatia, Slovenia etc. because they all have the same starting point as us. .

“It feels hopeless and many peasants escape to Europe. “

We are in a global market but there are almost no grants for peasants – just a 40 euro direct payment for the year for farmers with fewer than 20 hectares. We appeal to the government, but it’s hard to fight this system. Even the main jury in Serbia is not independent, but government controlled. It feels hopeless and many peasants escape to Europe. There was a small-scale farmer with 40 cows and from one day to another he sold all his animals and moved his family out of Serbia to look for work abroad, and his is not an isolated case. Many people, particularly young people, leave the country because of the situation. Those who were born here and inherited land from their parents and grandparents want to keep going with it, but practically it is very difficult to make a living as a farmer in Serbia.

Our 4200 members have dwindled to around 600. The political environment has systematically destroyed our association. Three of our six full time employees left for Canada, the USA and Western Europe, one opened his own private company. Another colleague became an undersecretary in the government. Now he’s working against us. The worst is that one colleague was stolen and placed in an organisation that is controlled by the minority government.

“The political environment has systematically destroyed our association… [One] colleague became an undersecretary in the government. Now he’s working against us.”

I hope we will find a way to survive. I’m still optimistic. I can support myself with my own money so my possibilities are endless. My colleague and I have some capacity and do as much as we can. The peasants continue to come to us because they need help and information.

We are organising another Flower Festival – I’m just waiting to get permission for April. Flower growing is good, because it’s the least legislated of all farming activities. We protect local peasants by stopping flower sellers from outside the region coming in and undercutting their prices. Our peasants like to work with flowers because on a small area they can grow intensively and get a bigger income. The Flower Festival receives a lot of interest and media coverage, which means a lot of buyers.