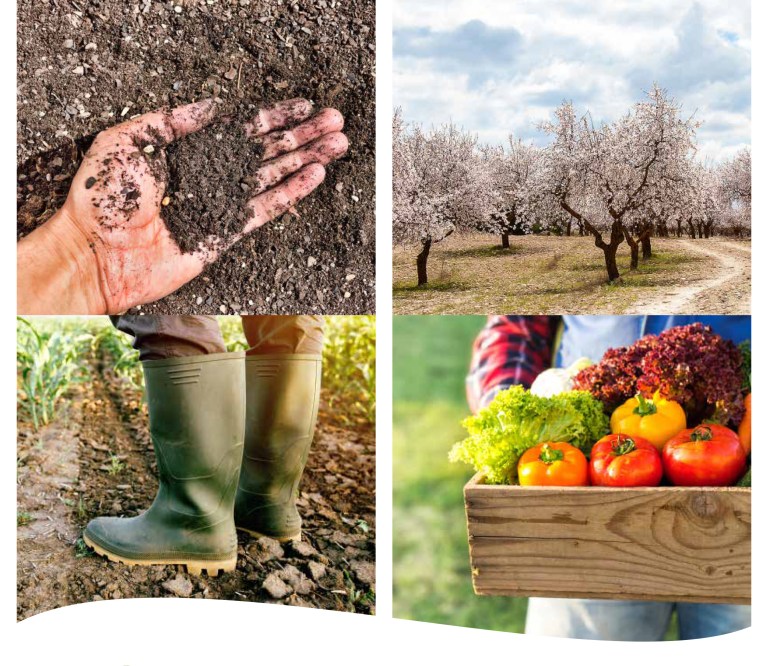 The creation of a municipal administrated website that connects landowners and those interested in land cultivation in Valencia county and supports the development of contracts between them.

Name of the initiative? Land Banks

Aging farmers and a decrease in new farmers has led to agricultural land in Valencia Country being abandoned, leaving it at risk of fire, environmental degradation or pest proliferation. In 2015 The Department of the Environment of the Provincial Council piloted Land Banks in three municipalities, not only to protect against abandonment, but generate a positive impact in the environmental, economic and social spheres. The Land Bank website displays available land, and the needs and desires of both the owner and the potential tenant are considered for compatibility – much like a dating site! Once matched, it is up to the owner and tenant to develop a contract, which might include a profit share, produce share, rental payment, or simply a goodwill gesture from the tenant to the owner.

“The Land Bank website displays available land, and the needs and desires of both the owner and the potential tenant are considered for compatibility – much like a dating site!”

To start with The Department of the Environment sent a letter to all the mayors of the municipalities of the province of Valencia about the help that could be provided by the Diputación de Valencia.

The Diputación de Valencia provided the City Councils of the Valencia province, among others, printed brochures and personalised information posters about the Land Bank.

We designed a computer platform for landowners and potential tenants to register their interest and provided technical assistance and training to municipalities on Land Banks and the web platform. A working group was set up of the different municipalities that wanted to participate, dealing with the various issues related to the development of the Land Bank programme.

“The Valencian municipalities were interested and willing to carry out actions to fight the abandonment of agricultural land and this enable collaboration.”

The biggest challenge has been to get owners to contribute their abandoned agricultural land to the Land Bank so that other people can cultivate it. For this to happen we need to increase the information on the availability of Land Banks and the environmental, social and economic advantages they represent in our society.

“Many elderly owners have become attached to their agricultural land and are reluctant to lease it to someone they don’t know.”

There have been lots of lessons learned. Many elderly owners have become attached to their agricultural land and are reluctant to lease it to someone they don’t know. The presence of the Council engenders trust. When necessary the alliance of local and provincial government in Valencia are able act as intermediaries between owners and tenants, and help resolve any potential issues.

A measure of the success of the Land Bank lies in the will of political representatives in the development of the initiative at the municipal level.

We have to ensure an appropriate level of management by government – to avoid over-control, but also avoid future conflicts by ensuring good matchmaking between owner and tenant from the beginning.

We’ve realised land is more attractive to potential tenants if it is gravity irrigated than dependent on more costly groundwater pumping.

“One retired farmer remarked, ‘I am much happier now to see my land being cultivated again.'”

Since its inception 3 years ago, 40 municipal councils have signed up to the scheme, and more than 35 contracts have been made. Though the average size of the parcel is half a hectare, still this initiative benefits the environment, creates jobs and income, and strengthens community cohesion. One retired farmer remarked “I am much happier now to see my land being cultivated again.”