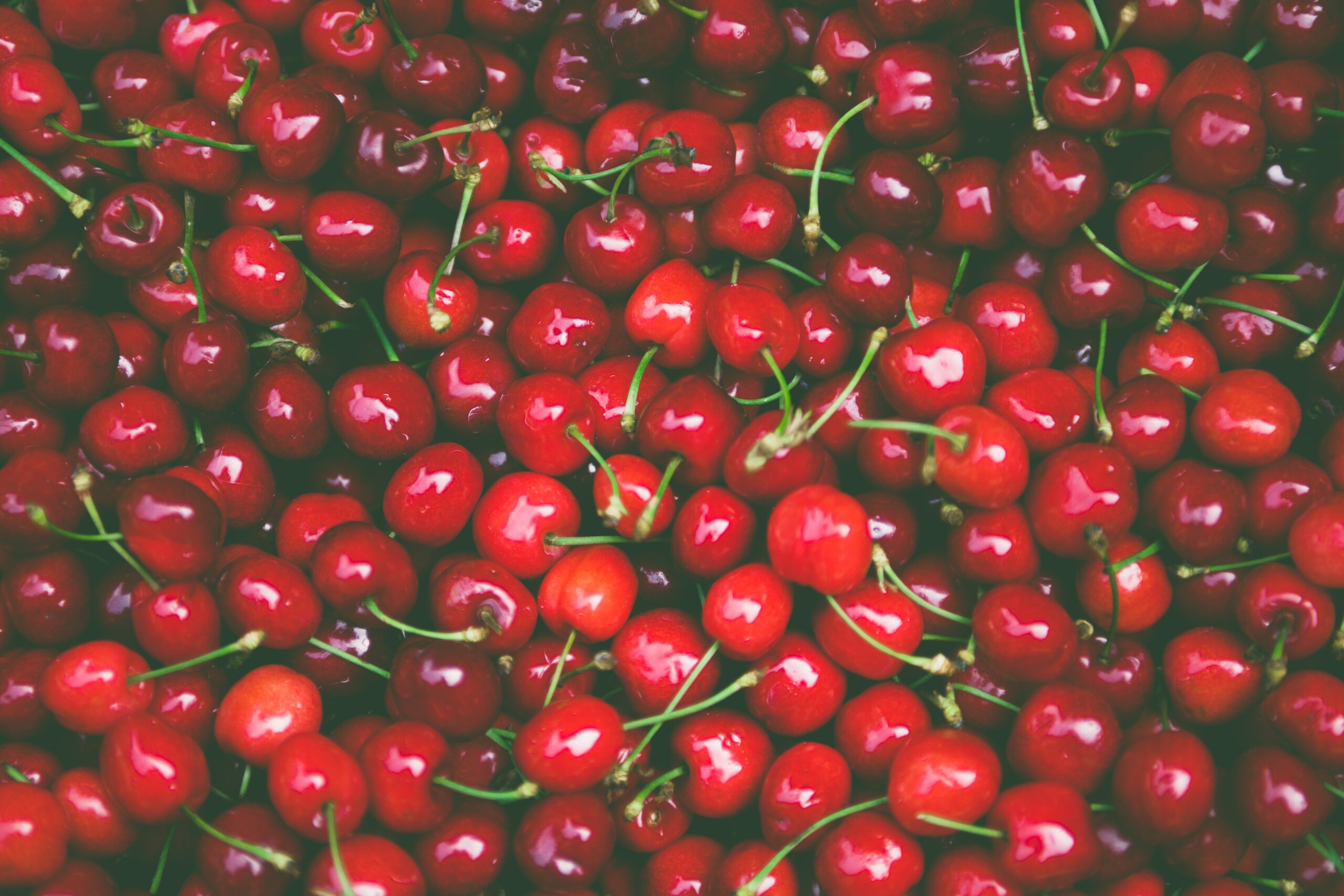 The development of a tool to neutralise distortions of price competition in the European market.

I can speak about my personal experience. I’m a tree and orchard food producer and I can talk about the problems I’ve encountered.

I became a member of Confederation Paysanne in order to propose political solutions. I used to produce summer fruits: apricots, cherries, nectarines. These fruits are under crisis due to cheap imports from the South of Europe where salaries are lower. There is an artificial comparative advantage, which means that they take bigger shares of market against the local production. More and more they are invading the market and there is no space for the French farmers’ produce.

“More and more [imports] are invading the market and there is no space for the French farmers’ produce.”

I started in 2000. Since 2010 there have been more and more problems in the South of France. Due to the climate deregulation we would have late frosts, more and more insects coming from warmer regions, and a change of behaviour in some animals. For example, the pigeon: usually it is a migratory bird, but every year it is migrating less, so there is an increasing population now staying in the area I live instead of going to West Africa, when it is the end of winter. Because they are here, they adjust their eating habits, eating the fruits while they are still small in April and May which causes gigantic destruction.

Because of the situation of unfair competition and my economic situation (which is the result of the imports I have described before) I was not able to save money to be able to adapt to these climate changes. So I was forced slowly slowly, actually not so slowly: in two or three years, to abandon all my productions of nectarines apricots and cherries. I had kept one hectare of cherries last summer and I converted to organic agriculture but was forced to sell the production at the imported Spanish entry price.

So I will also unroot the cherries! And plant exotic fruits for which there is no competition and thus no price distortion. This is a strategy but it’s just an individual strategy. This is not a solution for the French orchards because I would like to find solutions for France that are not individual solutions.

“…I would like to find solutions for France that are not individual solutions.“

In the Confederation Paysanne we developed a tool to neutralise distortions of competition in the European market. Because the distortion makes the foods arrive in France half the price of what it takes to produce them in France. We’re asking for minimum prices. which means we’re asking the French importers not to allow the entering of fruits or vegetables that are below the cost of production in the French social and salary conditions.

This will give a margin of manoeuvre for the producers to adapt to climate change, to respond to new societal demands such as the abandonment of pesticides and of course to be able to have some revenue and reconquer French food production because we have lost 50% in 30 years because of imports.

Not only is this tool aiming at protecting national productions for fruits and vegetables but also the purpose is to inject more value because at the end of the day we are buying these at a higher price. We are injecting value in the chain of production in the country where the imports come from. For us, as we are internationalists, we see it as fuel between peasants that are being exploited and exporters who push prices down.

“…we see it as fuel between peasants that are being exploited and exporters who push prices down.”

We consider that contrary to taxing imported goods that puts money in the country where they are being imported, having instead higher minimum prices of import so that more money goes to the exporting country on the other side of the border, so those workers are not exploited and their remuneration and production conditions improve.

“It is a tool of international solidarity.”