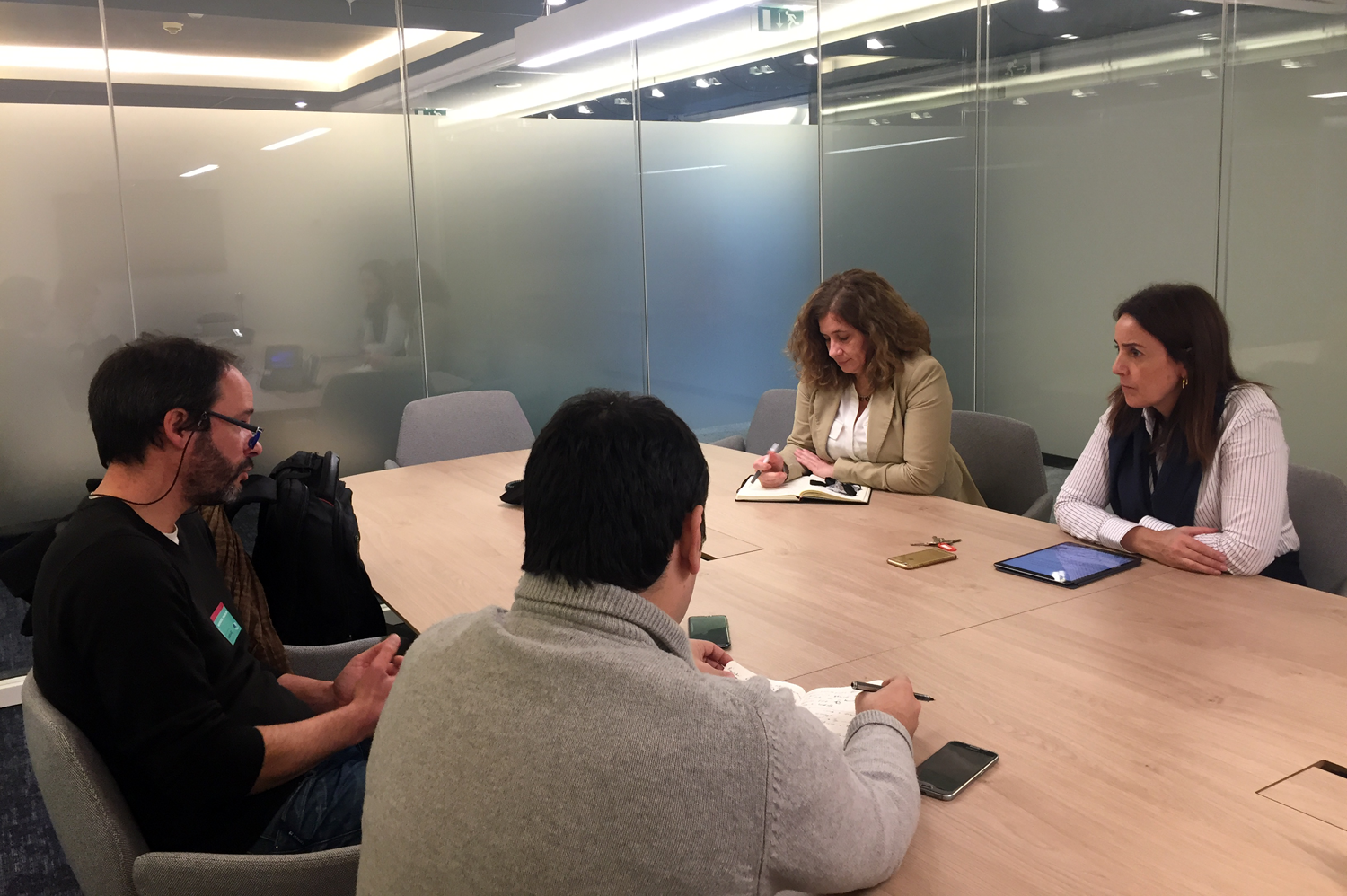 A delegation of CNA leaders was in Brussels this week (18th to 21st November) where they met with Portuguese Members of the European Parliament and with the Permanent Representation of Portugal to the European Union (REPER).

At these meetings, CNA addressed the concerns and perspectives of Family Farming for the CAP – Common Agricultural Policy, including the recommendations from the national workshop promoted under the BOND project on 30 March in Fundão (Portugal).

This workshop, which had 118 participants, discussed the main themes of Family Farming under the CAP reform and other related policies, such as Trade and Food, which have an impact on everyday life of farmers and in the rural world.

From the discussion came a list of questions and recommendations that CNA has now brought to Brussels to give voice to Portuguese family farmers.

In addition to the CAP Reform, CNA representatives also addressed at these meetings the envisaged transitional regulations and the Multiannual Financial Framework.

"Let the BONDing continue!" ToT prior to the Policy roundtable, Cluj Napoca Romania