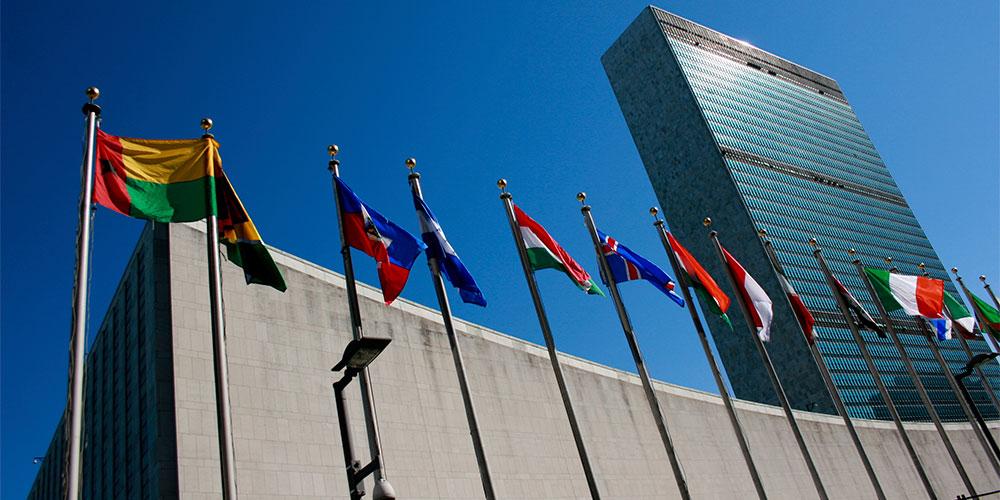 The UN General Assembly voted in favour of the UN Declaration on the rights of peasants and other people working in rural areas, through the Resolution no. A/C.3/73/L.30 , approved the 17th of December 2018.

Dowload the full text of the UN Declaration

The resolution was approved by 121 votes in favour, 8 votes against and 54 abstentions.

The UN Declaration aims to give higher protection to all the rural populations including peasants, fisherfolks, nomads, agricultural workers and indigenous peoples and to improve their living conditions. Food sovereignty, the fight against climate change and the conservation of biodiversity are some key points of this declaration. The endorsement of the UN Declaration also constitutes an important contribution to the international community’s effort to promote family farming and peasant agriculture.